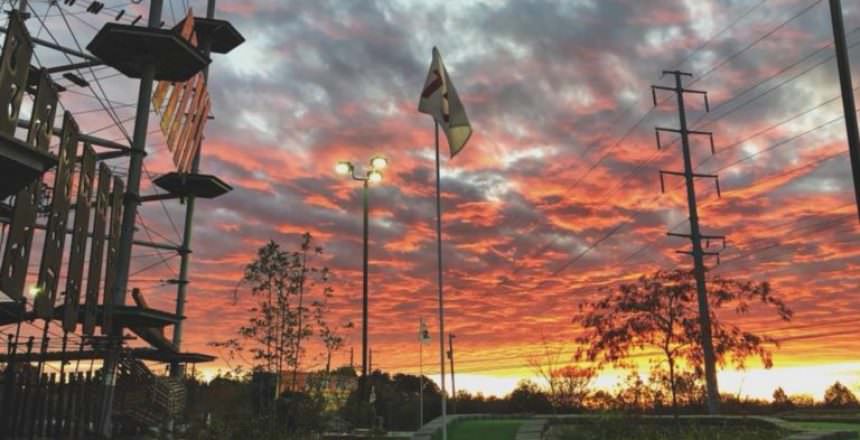 You can’t miss Soar Adventure as you drive down I-65 North — the 50-foot tall ropes course that opened in August 2015 can be seen as you drive towards the Highway 96 exit. Now Soar will be known for more than their ropes course. Soar is adding a miniature golf course – the only outdoor […]

SOAR ADVENTURE TOWER FEATURED IN “21 BEST THINGS TO DO IN FRANKLIN, TN” 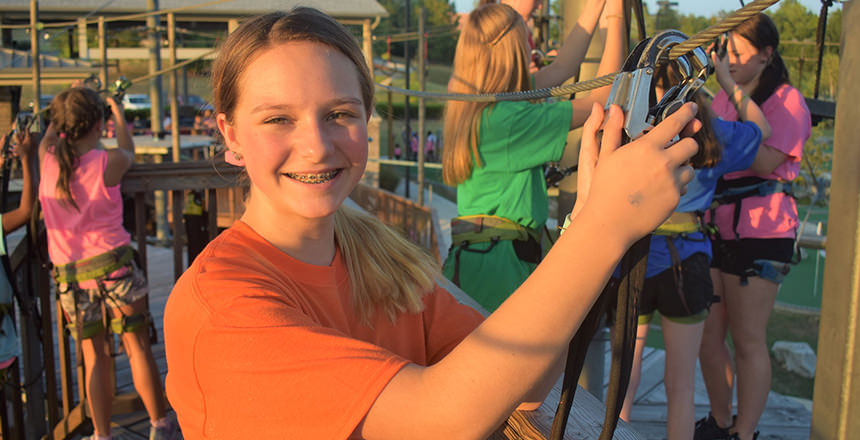 I would like to let you know that Soar Adventure Tower has been featured in “21 Best Things to Do in Franklin”. Read about it by clicking here. SOAR Adventure Tower in Franklin, offers an interactive and safe environment, and includes more than 110 climbing features spread across four challenging levels that will test both […] 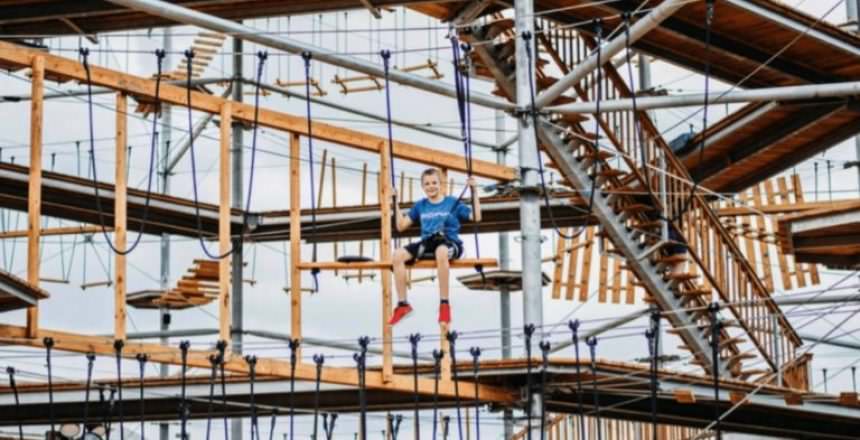 2. Climb to new heights at SOAR Adventure Tower. There’s something for everyone at this massive four-level climbing tower, which has 110 different climbing elements. Got smaller kids? Not to worry- The ground level features a special section built especially for kids ages 4-7, with 19 different elements. People are raving about this new attraction- […] 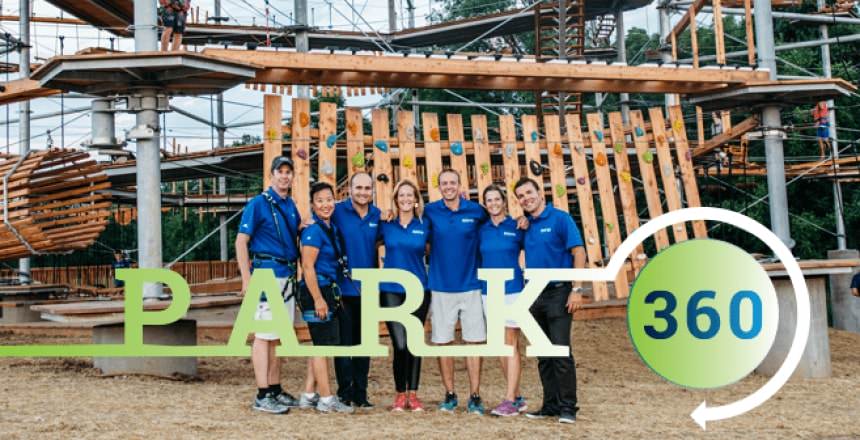 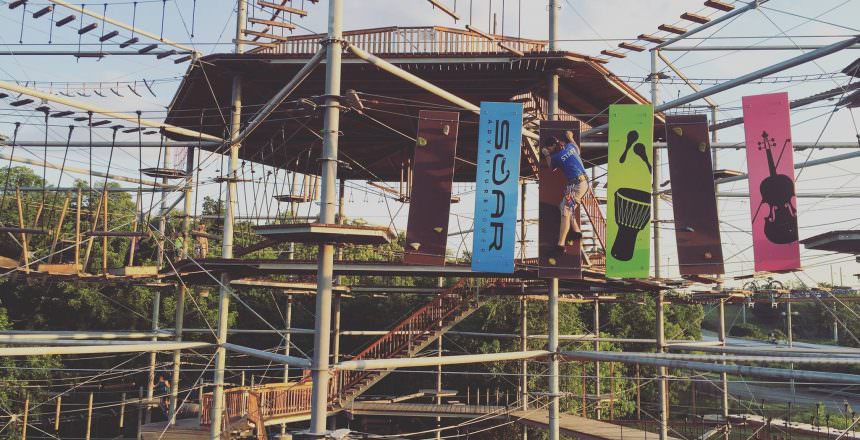 Guys, I am SO excited about Franklin’s (my town’s) latest attraction. It’s so good I almost don’t want to tell you about it. Seriously, I think it topped the Escape Game. I want it to be my little secret. However, it’s far too cool to remain a secret for much longer, so I might as […] 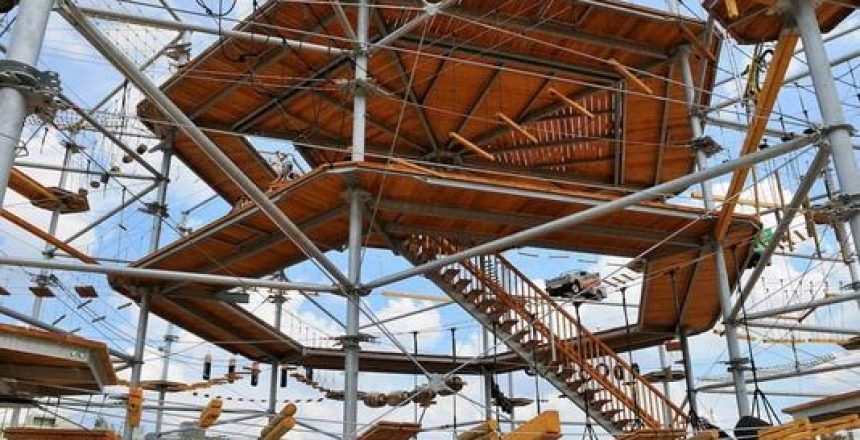 A ropes adventure park under construction on Carothers Parkway will be the first of its kind in North America, the owner said. Kevin Vanderkolk said before deciding to open SOAR Adventure he initially toyed with the idea of a trampoline park but saw the vertical ropes course at a trade show. Nine similar parks are […] 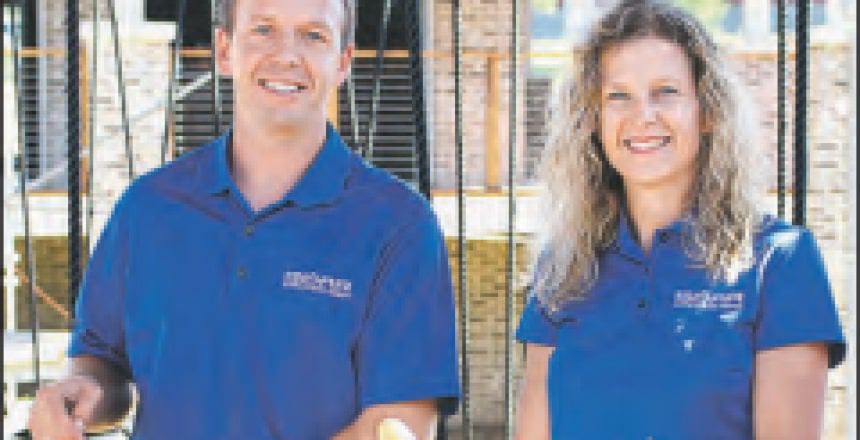 Ask any entrepreneur about opening a business and they’ll tell you that it’s hard work. The countless hours it takes to simply get to opening day can be a laborious process, but when the day finally happens, it’s a rewarding one. Williamson County has seen exponential growth, and residents and businesses are flocking here to […]

SOAR Adventure Tower is the ideal destination for your next Nashville, TN adventure. Our unique tower creates a safe and interactive atmosphere that features 4 levels and over 110 climbing elements that will challenge kids and adults both mentally and physically.

Located right off of I-65, 15 miles south of downtown Nashville

Where to find us